Rad Scientist is an awesome KPBS Explore series that takes and shares stories of some of San Diego’s raddest scientists. Learn from researchers pushing the frontiers of human knowledge through interviews hosted and produced by Margot Wohl. 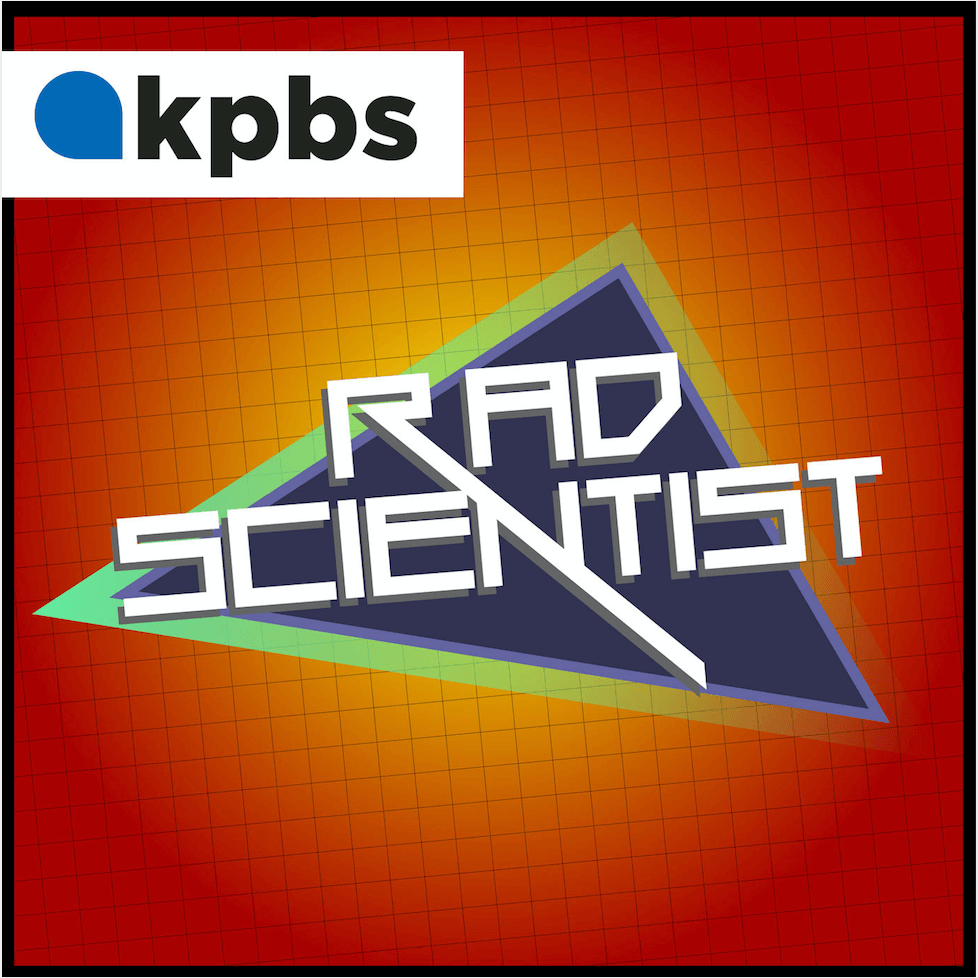 Here Are Some of Our Favorite Interviews!

Pathways: The Professor And The Proteins 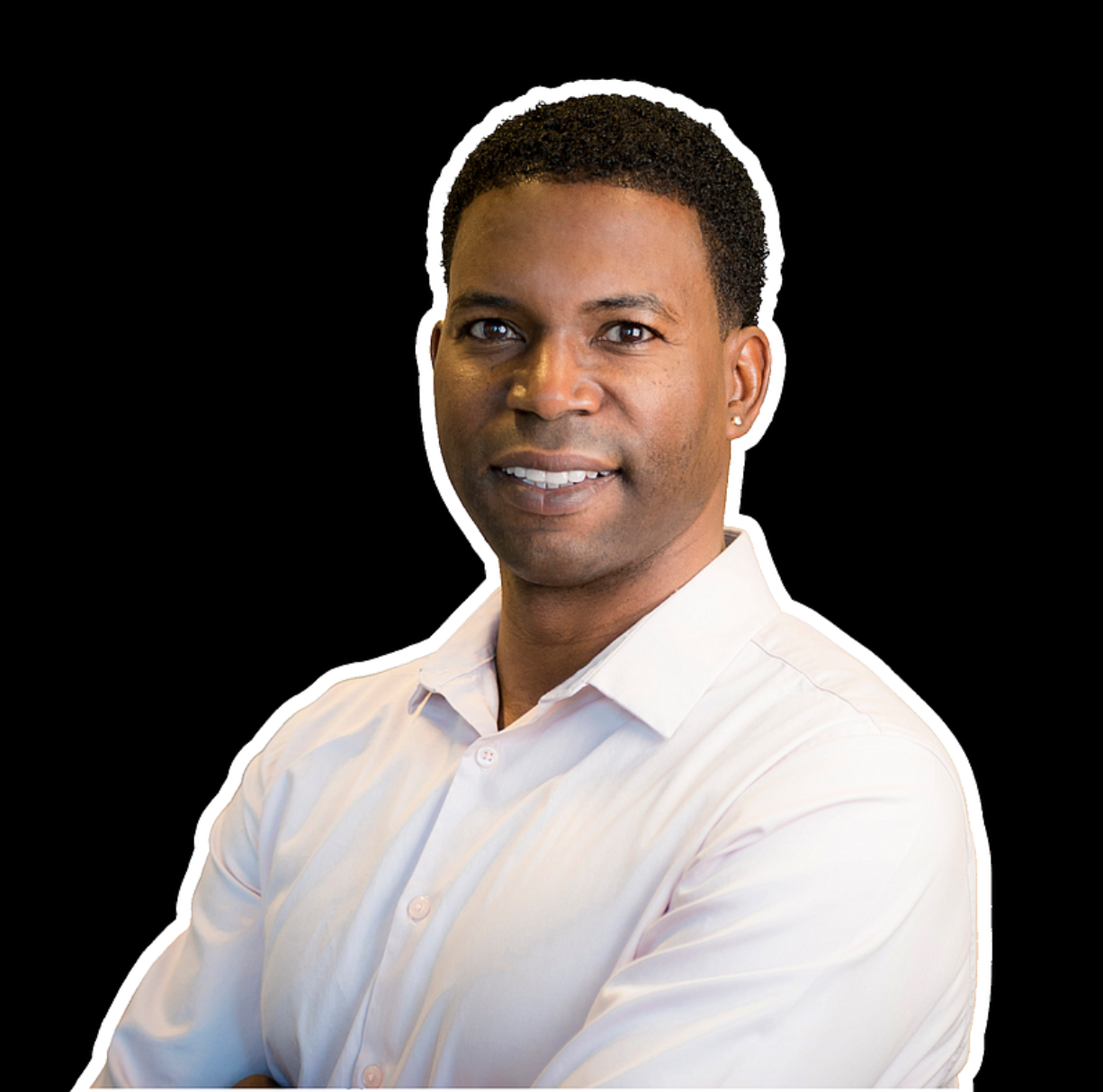 “Gentry Patrick was born in South Central Los Angeles to a 16-year-old single mother. Through grit, serendipity, mentorship, and wits, he went on to study science at some of the most reputable institutions and ultimately earned his doctoral degree and landed a job as a professor of biology at UC San Diego. There he studies how proteins in the brain get recycled while also paving the way for underserved students to follow in his footsteps.” 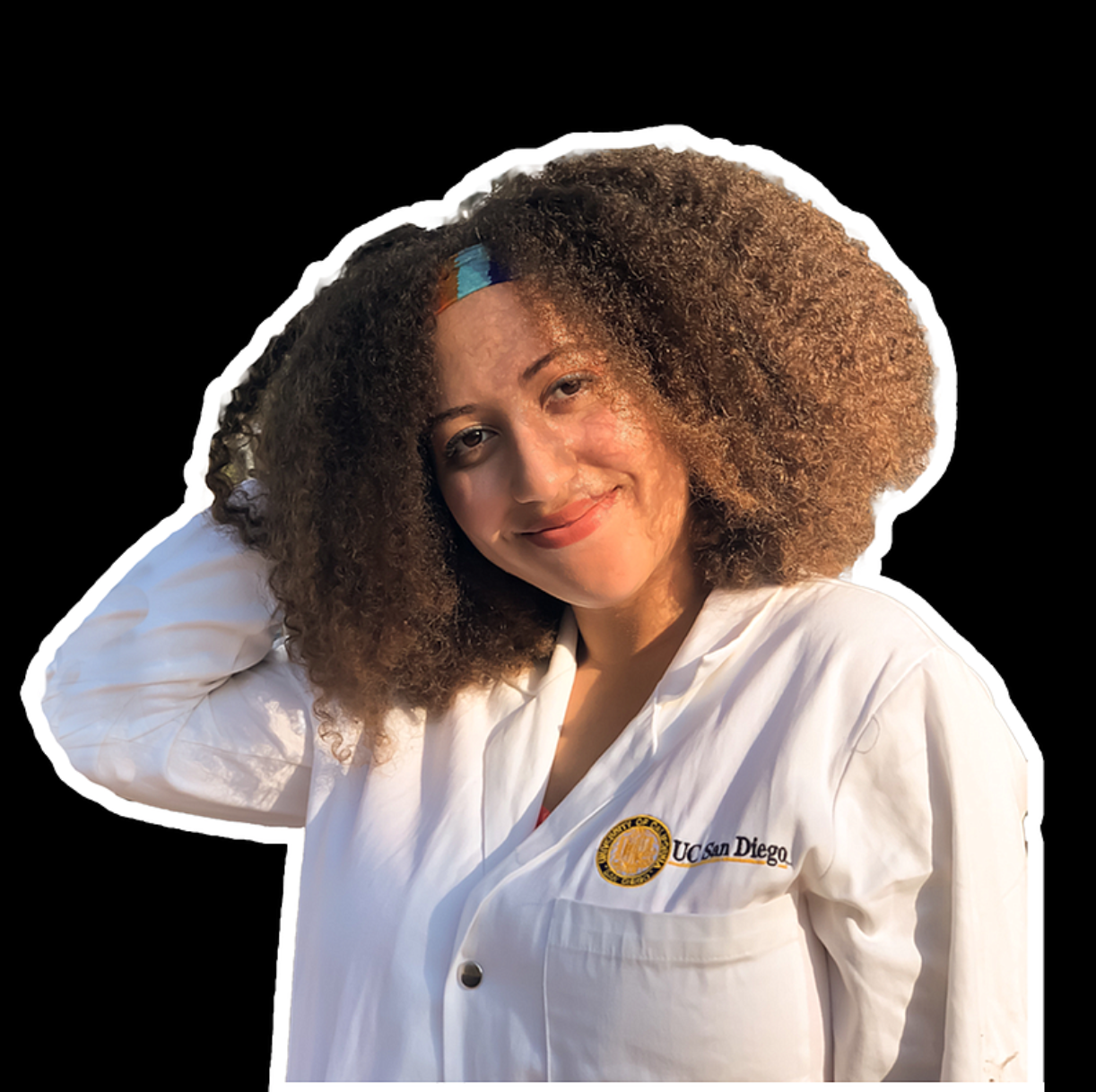 “Melonie Vaughn’s desire to study neurodevelopmental disorders stemmed from watching her autistic brother struggle with navigating school and social relationships. Now she is a rising second year neuroscience Ph.D. student at UC San Diego. Melonie, an Afro-Panamanian, is the only black woman in her program.

The Grass Is Always Greener 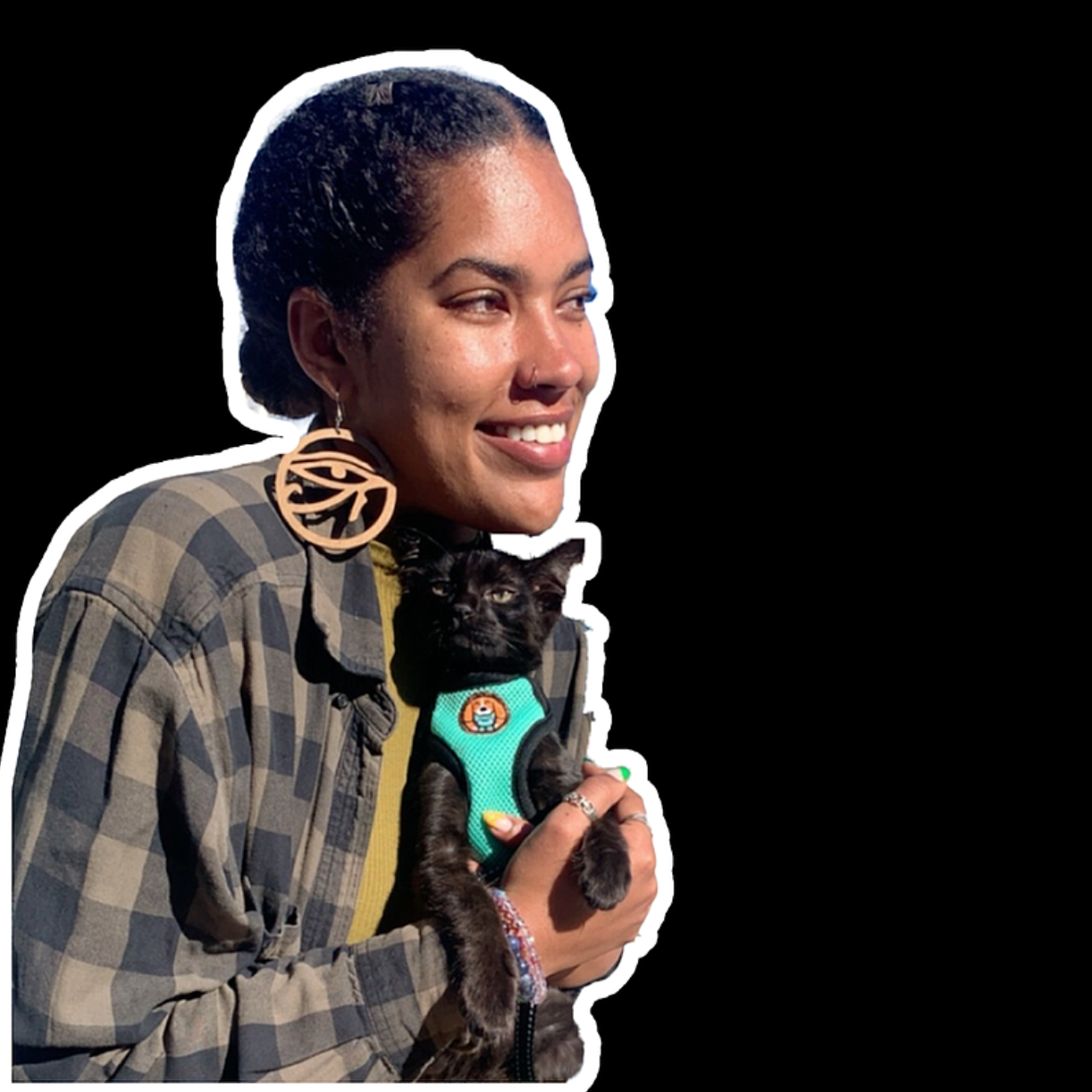 “When you ask Chandler Puritty who she is, she’ll give you many answers: Ecologist, social justice advocate, plant lover, cat mother, artist, psychic medium.

She cares deeply about the environment and climate change. Her thesis charted the resilience of exotic versus native plants of Southern California after drought. But she also cares about the environment, or culture, within STEM that makes Black scientists feel uncomfortable. Chandler takes many steps as a writer, professor, and healer to make the experiences of early career Black scientists better.” 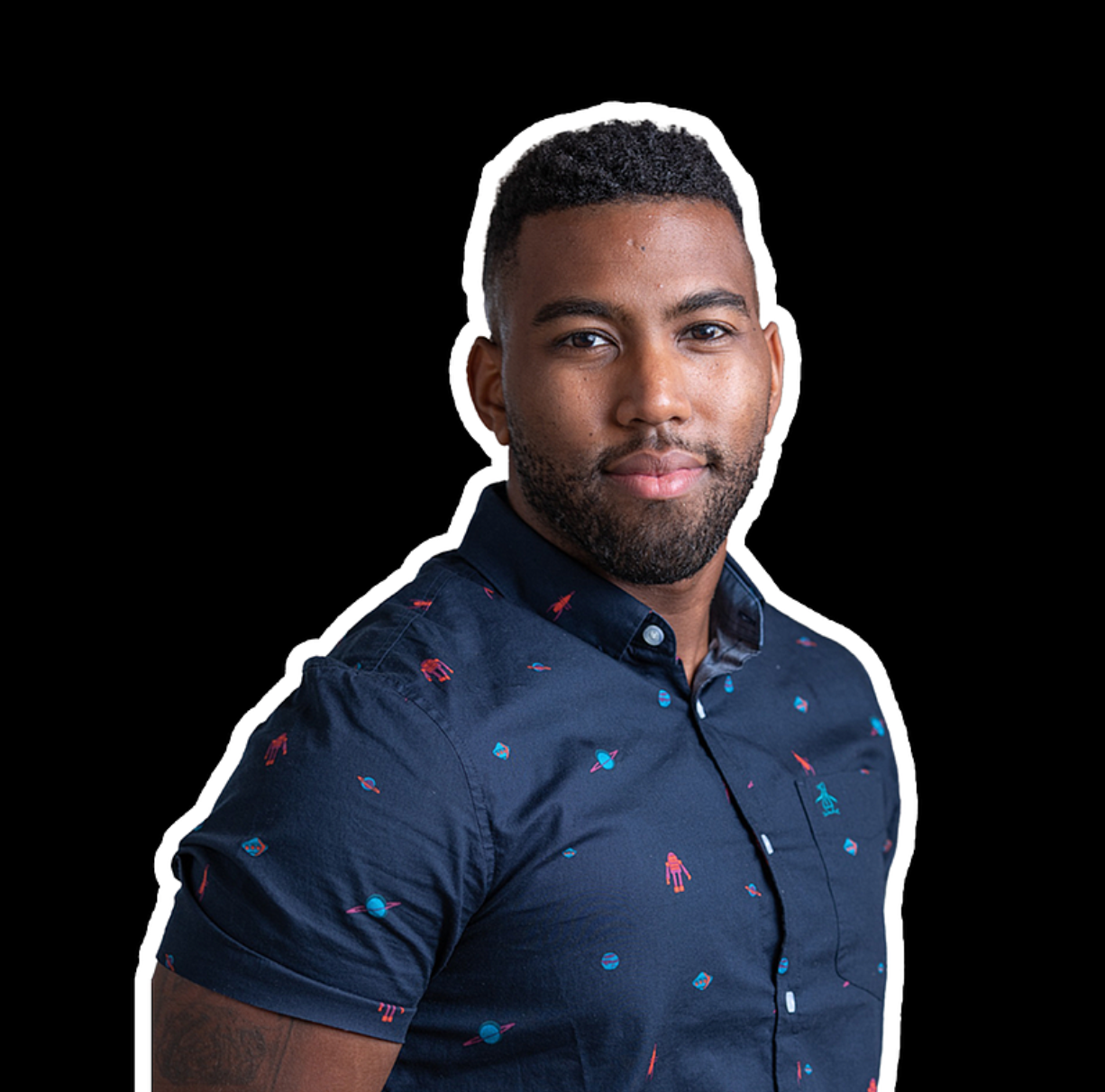 “Austin Coley was told he was not “PhD worthy” while getting his masters. That didn’t stop him from getting his doctorate and continuing to research a mental illness that affected his uncle.”

The Power of S.M.A.R.T Goals