Timnit Gebru, was a respected co-lead of Google’s ethical AI team, she also helped build one of the most diverse teams in AI at Google. Gebru had coauthored a paper that focused light on facial recognition to be less accurate at identifying women and people of color along with another paper that ultimately lead to Gebru’s resignation from Google. Some argue that this is due to the inconvenient truths that her work uncovered. More than 3,000 supporters have shown their support for Gebru through protest. Read more about Timnit Gebru and the details around her piece below. 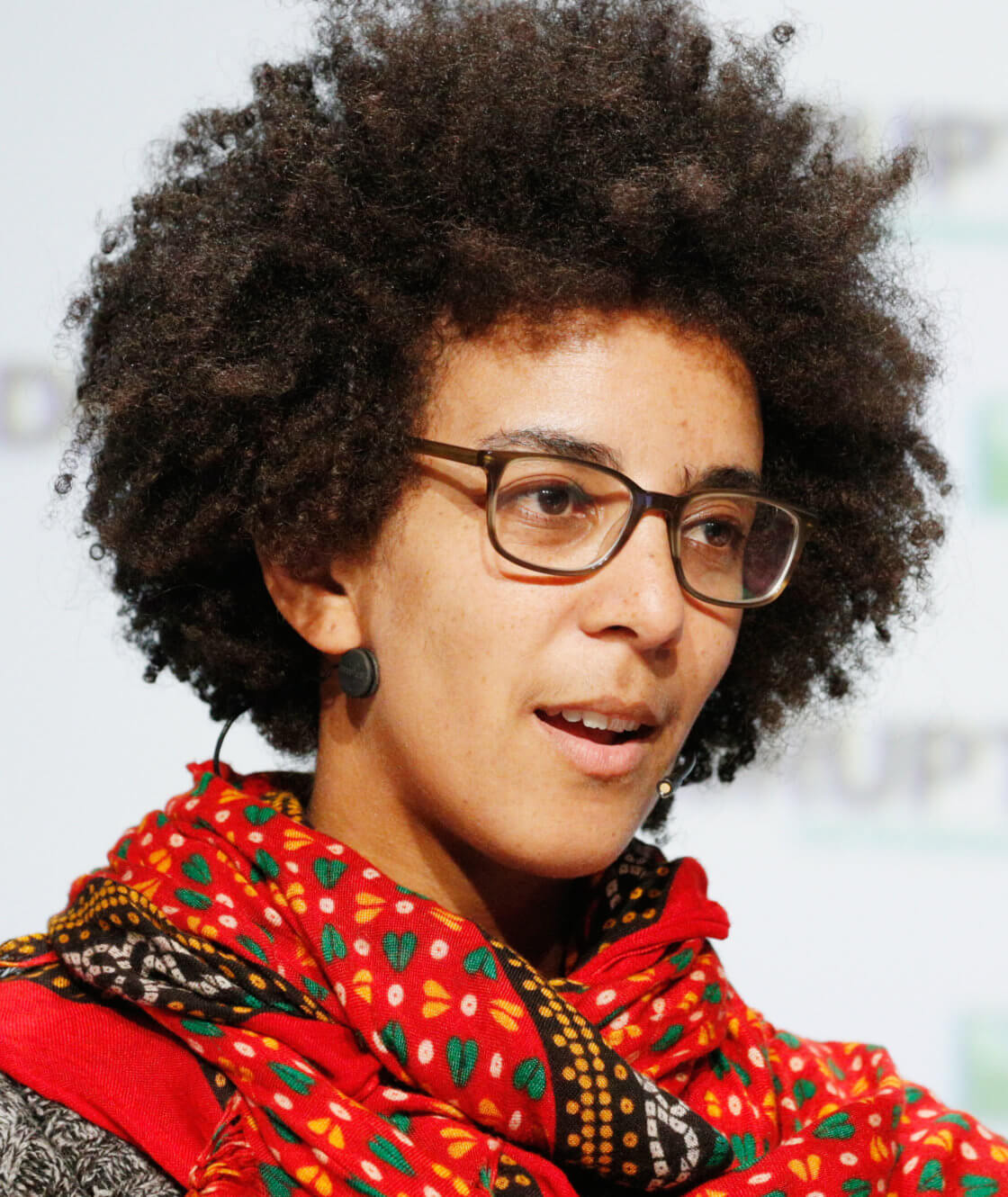