The goal of A/B testing, also known as split testing, is to find out which of two or more variants of a variable (web page, page element, etc.) has the most influence on users and drives business metrics by randomly exposing them to both variants simultaneously. Though this system of testing is not new, large-scale, accurate A/B testing is still a difficult problem to solve. For feature flagging and A/B testing, Uber used a software called Morpheus that was created approximately seven years ago. However, there were a number of problems with the system, therefore Uber experimented to achieve the following:

After a year of trial and error, Uber overhauled the A/B testing platform and built a strong framework for experimentation and feature flagging. All of Uber—2000+ developers, 15+ integrated partner systems, 10+ mobile apps, 350+ services—is on the new system. In their next phase, they’re adding features to improve usability, user experience, performance, automated monitoring, automated deployment, and capacity to experiment and ship things more efficiently. To learn more about UBER’s A/B testing, click the button below! 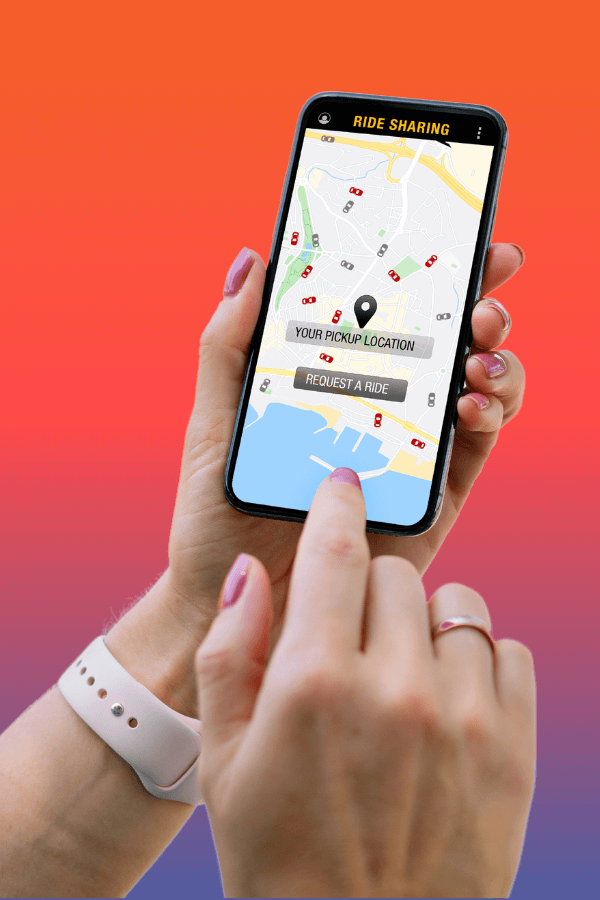 The Diversity of Careers in Engineering

Careers in Science & Technology Over the Next Decade